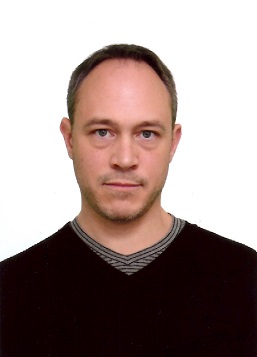 Daniel Warriner has lived in Japan since 1996, mostly in Tokyo but also in Sapporo on Japan’s northern island of Hokkaido. He is originally from Niagara Falls, Ontario. His young adult adventure novel, Digger Doyle's Book of Real Monsters, is scheduled to be released in October of 2019. 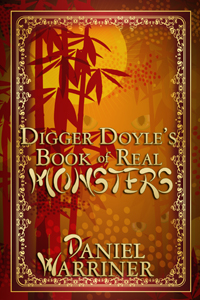 Digger Doyle was eight when his father set off on a secret adventure but did not return. Three years later, a page from his father’s ancient book is sent to Digger from northern Japan—a page only he can read.

With his wild cousins, he sails to Japan and meets the super smart Yukiko Satori. Together they venture into the shadowy woods around the eerie Mount Osore to search for a ferocious creature called a Kappa and any clues as to the whereabouts of Digger’s father.

The forest is dying. The river is poison. Animals are fleeing. Something is terribly wrong. Digger must face his deepest fears to stop it, and discovers that even when things seem gone in the dark, they are often still there.