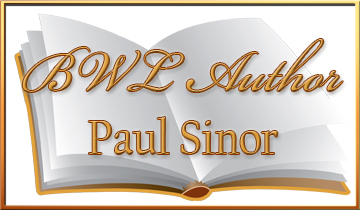 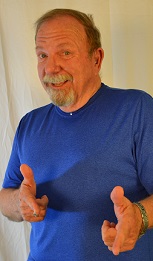 Paul has a BA in Criminology and an MFA in Creative Writing from Antioch University, Los Angeles. He is a published novelist and a People’s Choice Telly Award winning screenwriter with eight feature films produced from screenplays he wrote.  He has two mystery series in print from Black Opal Books.  He is a retired Army Lieutenant Colonel with two combat tours.  He served as the Army Liaison to the TV and Film Industry in Los Angeles for five years.  He was the Technical Advisor on such films as TRANSFORMERS 1&2, I AM LEGEND, GI JOE, THE MESSENGER, TAKING CHANCE and numerous other feature films and television episodes.

His website can be found at Paul Sinor Web

His film work is listed on IMDB

CLICK THE BOOK COVERS TO PURCHASE FROM YOUR FAVORITE BOOKSELLER 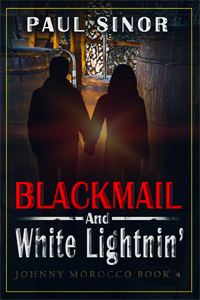 Private Investigator Johnny Morocco and Atlanta Police Detective Sergeant Jack Brewer are once again forced to work together to solve each other cases.  Brewer has to find out who is making bad whiskey and killing Atlantan’s and Johnny has to find a blackmailer.  The friendly adversaries find that together they must turn the city upside down to find what they are seeking. 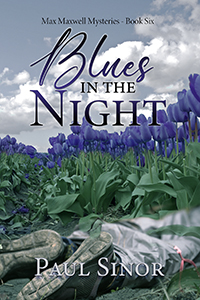 The Simper Augustus, most famous tulip in history may or may not have actually existed, but to the industry in Holland it is legend worth exploring and to Professor Jacob Dirksen it is worth recreating.  Once he has the correct hybrid, he takes the information to the largest tulip growing area outside Holland to sell it.  When he is found dead in a tulip field, several  agencies from the Dutch and US government get involved. Max Maxwell is given the mission of tracking the professor from the day he arrived until his death.  He finds the good professor may have more than tulips on his mind when he came to Seattle, WA. 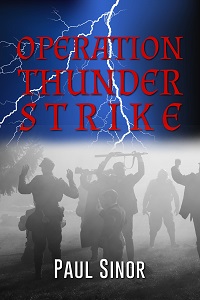 In 1943 the world was at war, and no one was sure who was going to win.  Japan had a stranglehold on Asia, and German forces were running rampant throughout Europe.  A specially trained group of officers allowed themselves to be captured because they knew they would be sent to one of two prisoner of war camps.  Their plan was to escape the POW camp and meet with local Nazi sympathizers and commandos who arrived by submarine.

They would then travel to a major waterway and destroy a refining and fuel storage facility which would greatly reduce the enemy’s ability to continue the war.

The problem was the POWs were German. The camp was in Louisiana. The waterway was the Mississippi River. Only one man knew the entire operation and he was a double agent.